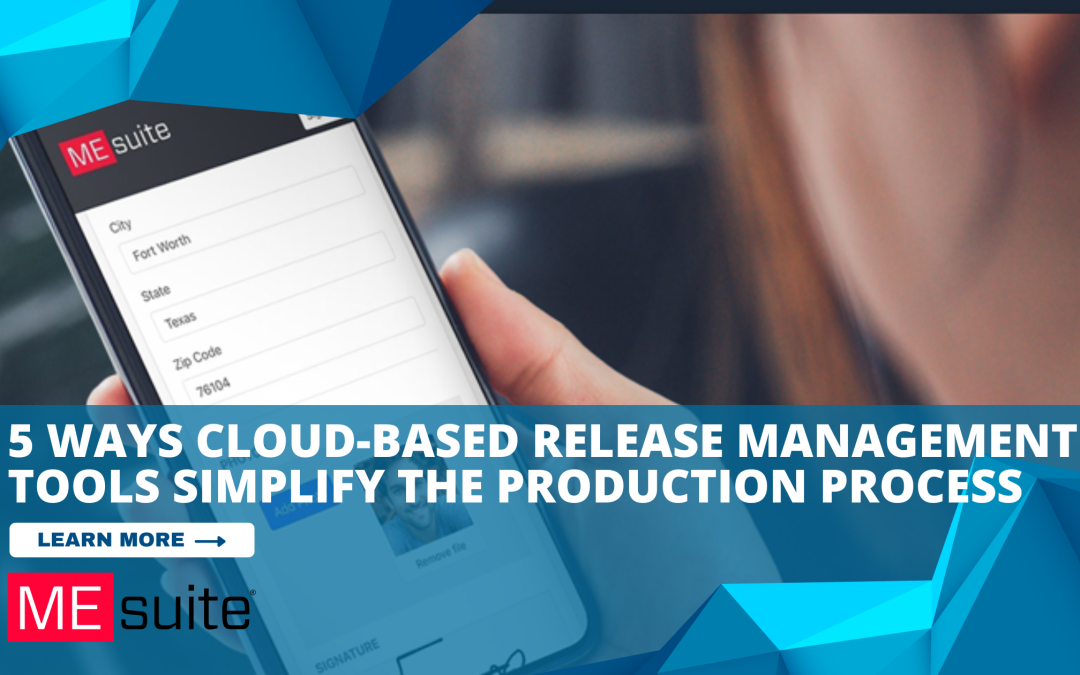 What could go wrong?

Well, as it turns out, quite a bit can go wrong. Signees may fill something in incorrectly. Documents may get lost in transit before they’re scanned. Once scanned, files have to be properly renamed and organized. Few production members have time, amongst all their other responsibilities, to stay on top of this entire system. And this doesn’t even consider the signee photos. These are totally separate files that also require proper naming conventions, organization, and storage.

Assuming that the entire process is done correctly, there’s still more potential hazards with the traditional method of managing the release form process. For one, the post team is rarely (often never) on set and are completely unfamiliar with the releases that were signed during production. Thus begins the difficult process of the post team piecing the puzzle together release file by release file, photo file by photo file.

To sum it all up, the current “standard” for securing releases is fraught with error and incredibly time consuming. It’s time for a new standard: cloud based release management solutions.

With all that said, here are 5 ways cloud based release management solutions simplify your production process.

1. They ensure accuracy in the release signing process.

With a cloud based release system, you determine which fields are required and which fields are not required. This removes the error factor from individuals incorrectly filling out paper releases and ensures that you get the information you need every time someone signs a release.

2. They enable large crowds to sign releases all at the same time.

Productions are always tight on time. When using paper releases, large crowds are often funneled into lines where each person signs the paper release, hands you the release form, and concludes with you taking a photo of that person holding the signed release in front of their chest. Leveraging cloud based digital release tools, you can have a crowd of people instantly access the digital release via QR codes, allowing everyone in the crowd to sign the release and take a selfie using their own mobile phone and without waiting in line. Needless to say, this saves the production a huge amount of tedious time.

3. It allows for dynamic storage and organization.

When a cloud based release form is signed, it’s instantly transmitted to the cloud and assigned to the appropriate file folder, allowing you to easily find the release after the shoot has concluded. Even in cases where you don’t have cellular or wifi service, a cloud based release system will temporarily store the signed digital release locally on your mobile device and transmit it to the cloud when the internet is available. Therefore, digital release systems always ensure your releases are stored and properly organized. Once in the cloud, a digital release system should also allow you to add additional tags and identifiers to signed releases so that anyone on the team can quickly find any release at any time.

4. It combines the signed release and release photo into one file.

One of the biggest challenges with the “standard” method of signing releases is that you end up with two files: the pdf of the signed paper release; and a jpeg photo of the person holding release. When using a digital release system, these two elements are combined into one. On the digital release form, the signer will fill out the contract information and then take a selfie before submitting the release. Once completed and successfully submitted, the signed release and photo of the person is consolidated into a single file that can be viewed and downloaded at any time.

5. It helps post teams easily find who in the video is released and, more importantly, who is not released.

Thanks to AI, determining which releases you have secured and which releases are missing becomes significantly faster and easier. With a cloud based release system, everything from the contract information to the photo attached to the release is data that AI can leverage to help find out who is released and who is not released. AI systems can also export client specific reports for deliverables by using all of the data that is stored in the release management system. Building these reports manually can take several days. Thanks to release based management systems these reports can be done in a few hours, instead of over several days.

The traditional method of managing release forms has been a major point point for production companies for years now. Paper releases are fraught with issues from end to end, with multiple potential error points along the way. Cloud-based release management tools have advantages that come with new technology. They’re fast, accurate, and keep teams organized.

If you’re still using paper releases – what are you waiting for? Check out a cloud-based release management system now.

No comments to show.